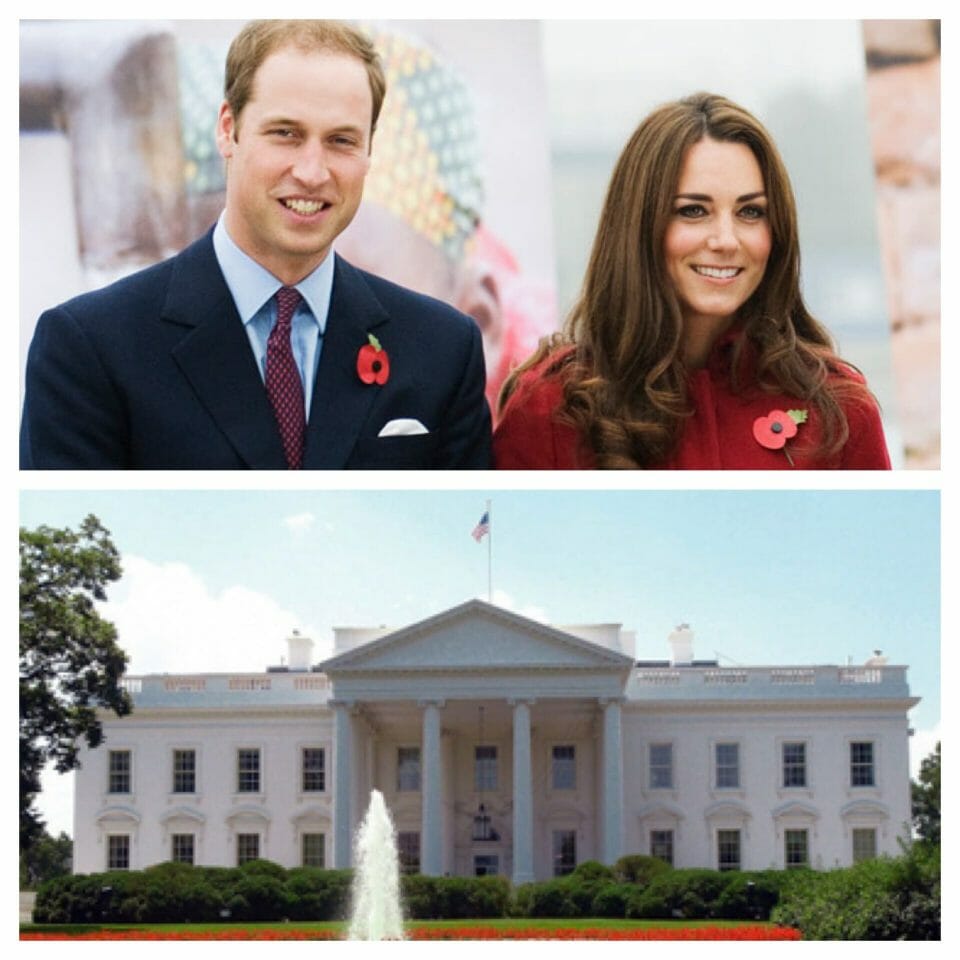 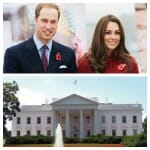 About this whole presidential election thing…couldn’t it all be somehow less fraught? As William Seward, Lincoln’s Secretary of State once said, “We elect a king for four years.” Some of our presidents have been giants but most, not so much. Well, what if we didn’t need to elect a king because we had a king?

Meanwhile, in the White House, we would have a monarch. I nominate HRH Prince William, the Duke of Cambridge. He, his wife Kate, and their two lovely children, George and Charlotte, would make a superb American royal family. The British won’t want to give them up, of course, but maybe, just maybe we could entice them here.

You’ve heard of Brexit…I want Brenter! Come back, please! Two hundred forty years after the Founders severed ties with King George III, let’s restore his descendant. And then let’s relax over the choice of our next Prime Minister.