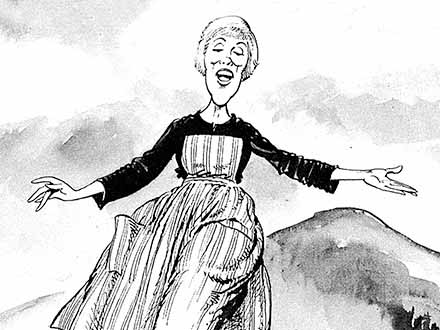 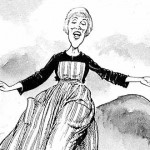 Barry StraussWhat Julius Caesar and The Sound of Music Have in Common03.02.2015