Under the Banner of Women 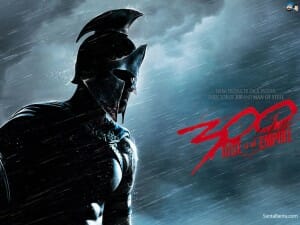 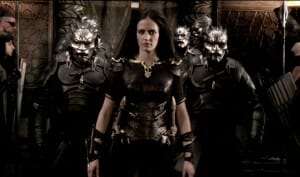