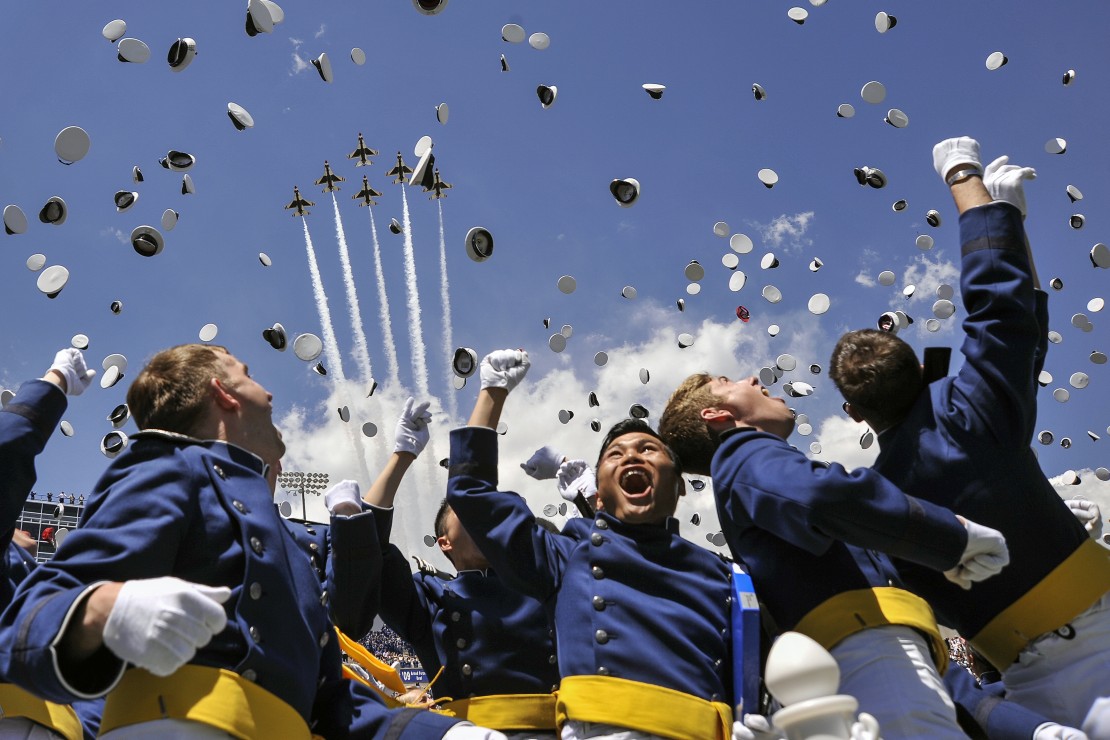 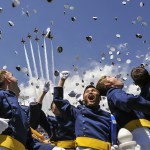 At the USAF Academy graduation ceremony in Colorado yesterday President Obama said the US has the greatest military in the history of the world.” I was asked to comment and responded thus:

“If it’s pardonable exaggeration for the president to call the US military the greatest fighting force in history, it is not an exaggeration by much. No one military can excel at everything and historians will debate the relative merits of militaries ranging from the Romans to the Russians.

Still, the US military is one of the greatest fighting forces in history, due to its record, its training, its leadership, its technology, its professionalism and its patriotism. It is also one of history’s great meritocratic and democratic armies. President Obama has every reason to praise the US military to the skies.”

Barry Strauss“The US military is one of the greatest fighting forces in history”06.03.2016