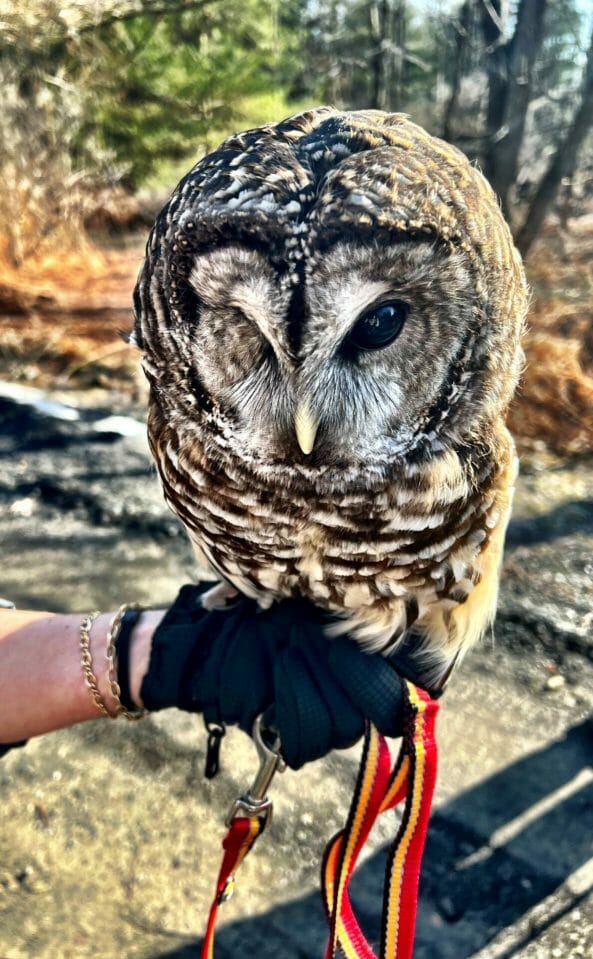 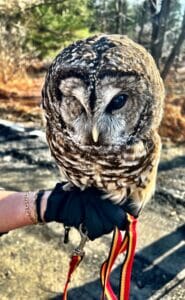 I took a walk the other day and who should I meet? A wise owl. Unlike the Romans, I don’t believe in omens. Yet I couldn’t help but think of Hegel’s famous statement, “The owl of Minerva spreads its wings only with the coming of the dusk.” Minerva is the Roman version of Athena, the Greek goddess of wisdom. The owl was the goddess’s symbol.

What did Hegel mean by his remark? One possibility is that we learn only by reflecting on the day when it is passing. For a historian, that sounds right. We learn from the past. Or at least we try.

I’m about to launch a new book on a great war of the past. The War that Made the Roman Empire: Antony, Cleopatra, and Octavian at Actium will be published this Tuesday, March 22. The characters captivated me, the recent archaeological discoveries thrilled me, and the mystery of an overlooked pre-battle raid hooked the detective in me.

But I couldn’t have guessed, when I began the project, that the book would be published against the background of an awful new war for empire. As we take actions and weigh our future course, permit a historian to express a hope. Let’s learn from the past.