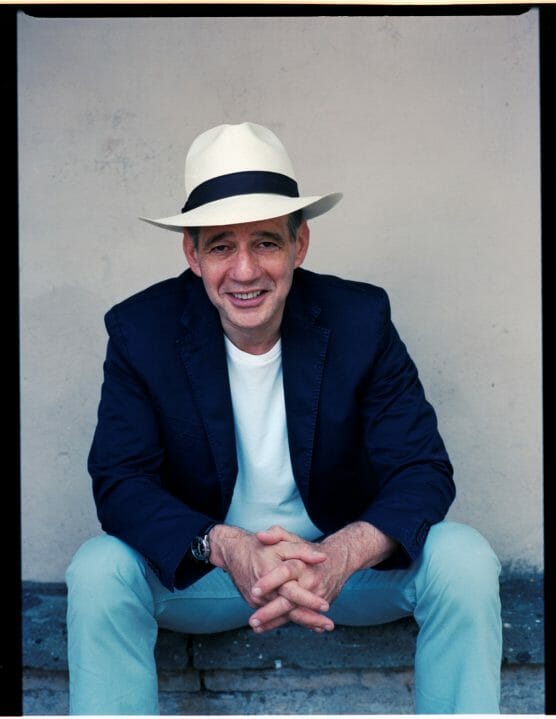 The Latest Interviews With Barry

After a lengthy research trip at Hadrian’s Wall in Northern England, Barry has returned to North America and is in high demand.

As a leading military historian, Strauss was asked to lend his expertise on a recent National Geographic article detailing the discovery of the lost Aegean island of Kane where the Battle of Arginusae occurred during the final years of the Peloponnesian War.

Next, Barry supplied a quote for a Christian Science Monitor article discussing some of the political issues taking place behind the scenes as the crisis in Syria unfolds as well as the difficulties of forming an anti-ISIS coalition.