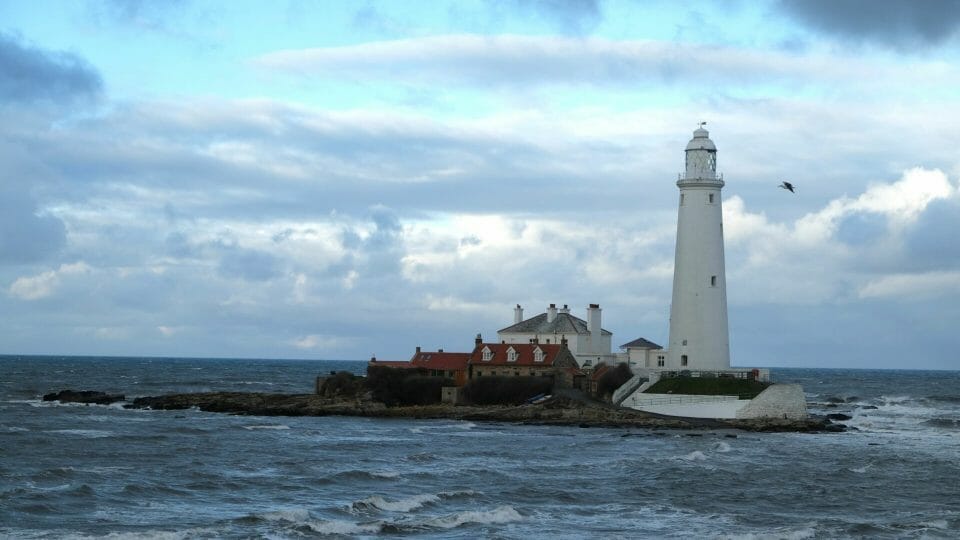 “Every beginning is hard,” so the saying goes. Maybe that’s not true of the New Year, which most people ease into joyously, nervously, and often drunkenly. Or, if the saying is true, perhaps it refers only to hangovers, and here in the northern hemisphere, to cold weather, and everywhere to the difficulty of sticking to New-Year’s resolutions.

But the saying is certainly true if you are beginning to write a new book. That’s what I was doing during the holiday season this year. Classes over, so were my excuses, so I sat down at my desk and started. And false started. And started again.

Writing is frustrating and exhilarating. It’s dangerous, like handling explosives.

Writing is frustrating and exhilarating. It’s dangerous, like handling explosives. If you try to force it, the words may blow up in your face. If, by contrast, you handle the process with care, then the prose will finally start to pour out, with any bangs removed to a safe distance away. 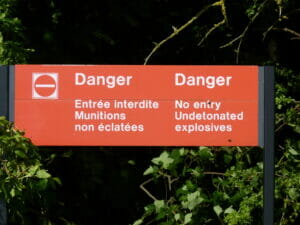 As my chapter began to take shape, I reflected more than I usually do about the practice of writing. In the hope that my thoughts might be of interest, I’m sharing some of them here. I encourage you to write me with your own ideas about the art of writing or about creativity more generally.

Think of yourself on a beach or a mountain or breathing in the bracing air of a windy sea, a lighthouse looming offshore.

Ten Rules for Writers as you stare at the blank page or screen:

Have fun. Writing is hard work, but it should also be joyous.