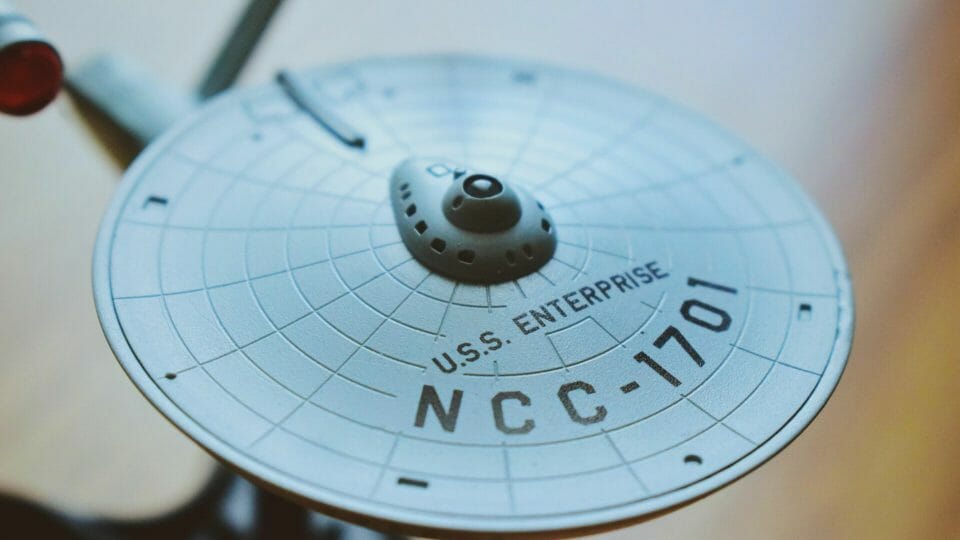 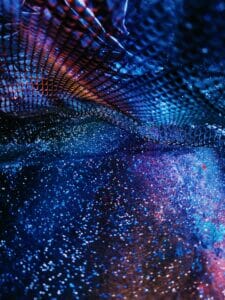 Experts make rules, but the people change a language. That’s the way the game has always been played. Take, for example, the case of the split infinitive. The infinitive is the “to” form of the verb, e.g.: to be, to go, to do. The rule is: don’t split the two words. Or rather, that was the rule. Nowadays it is violated so often that even the mavens are giving up.

Count me among the resisters.  It’s not just because I think that rules are rules (although I do). Nor is it just that I think that split infinitives are inelegant, although they are. My beef, rather, is with the word that comes between “to” and the rest of the verb: the adverb.

The adjective is your enemy, as I always tell student writers, and the adverb is its accomplice. Modifiers load up your writing, like a Christmas tree with too many ornaments. In most cases, we don’t need to modify a verb with an adverb. Instead, we can replace the verb with a better one.

“The adjective is your enemy, as I always tell student writers, and the adverb is its accomplice.”

For instance, instead of saying “to bravely state,” say “to defend.” Instead of “to strongly favor,” write “to love,” “to be a partisan of,” “to plant one’s flag in support of,” etc., depending on the context.

Sometimes the best way to deal with an adverb is not to replace it but to kill it. Take for example, a well-known case from the 1960s Star Trek. Writer Gene Rodenberry has Captain Kirk begin every episode by saying:

These are the voyages of the Starship Enterprise. Its five-year mission: to explore strange new worlds, to seek out new life and new civilizations, to boldly go where no man has gone before. 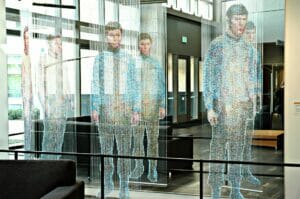 The first two infinitives (“to explore,” “to seek”) are fine, but the third one is split (“to boldly go”). It would be more grammatical as “to go boldly,” or even as “boldly to go” – reminiscent of Hamlet’s divine if depressing phrasing about death, “’tis a consummation/ Devoutly to be wished.”

The bold don’t need to put a sign up; they let their deeds speak for themselves. Did Nathan Hale have to say, “I only regret that I have but one life to boldly give for my country?”

“Your infinitives have power. Unleash it!”

Infinitives are bold enough on their own. Shakespeare, for example, didn’t have to write in Hamlet: “To boldly be or not to be”; “To be or not to be” did the job nicely. Admittedly, boldness was not Hamlet’s defining quality, but it was just that for the hero Ulysses (that is, Odysseus). Tennyson famously gave Ulysses this line in his eponymous poem: “To strive, to seek, to find, and not to yield.” No “boldly” there.

For another example of sixties pop culture, turn to the Broadway show, Man of La Mancha. In the show’s most famous song, Don Quixote begins, “To dream the impossible dream.” He follows with more than a half-dozen other infinitives, with not an adverb among them. No boldly, no hesitantly.

My advice, as is in the song, is “to run where the brave dare not go.” Your infinitives have power. Unleash it!

P.S. If you boldly go and seek split infinitives in my writing, I fear you’ll probably find them. Every professor needs to take a red pen to his own work.