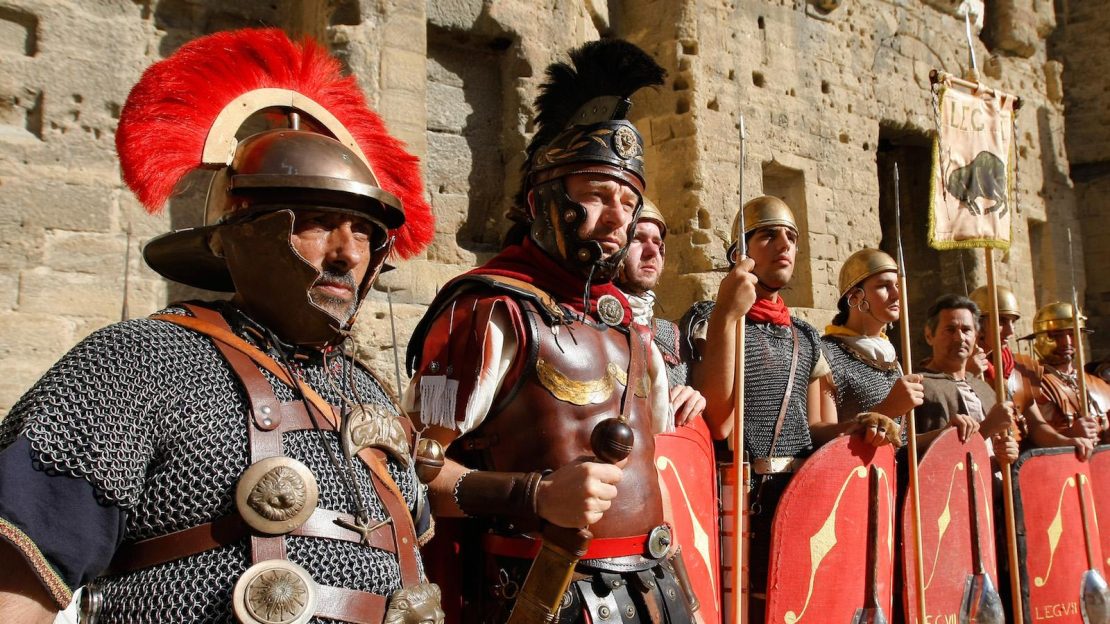 The current trade war between the United States and China and charges of espionage against Huawei have left the world wondering: What does China want?

As suggested by its military buildup, its financial outlays abroad, and its aggressive rhetoric, it seems that the Chinese government wants nothing less than to make the country the hegemon of East Asia and a global power. The fate of Taiwan, the two Koreas, and Japan is at stake. So is the future of a peaceful world.

The question is then how the United States should react. How can it keep the peace without betraying democracies and allies?

READ THE FULL ARTICLE AT QUARTZ

Barry StraussQUARTZ: What Ancient Rome can teach us about the US-China trade war04.06.2019