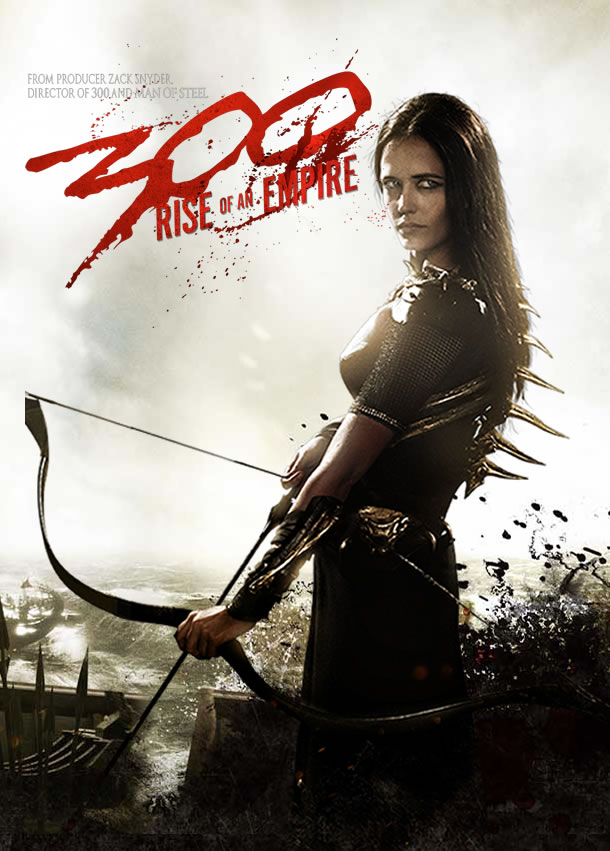 Under the Banner of Women
History shows that love and war are not always opposites.

Read the original article – Under the Banner of Women