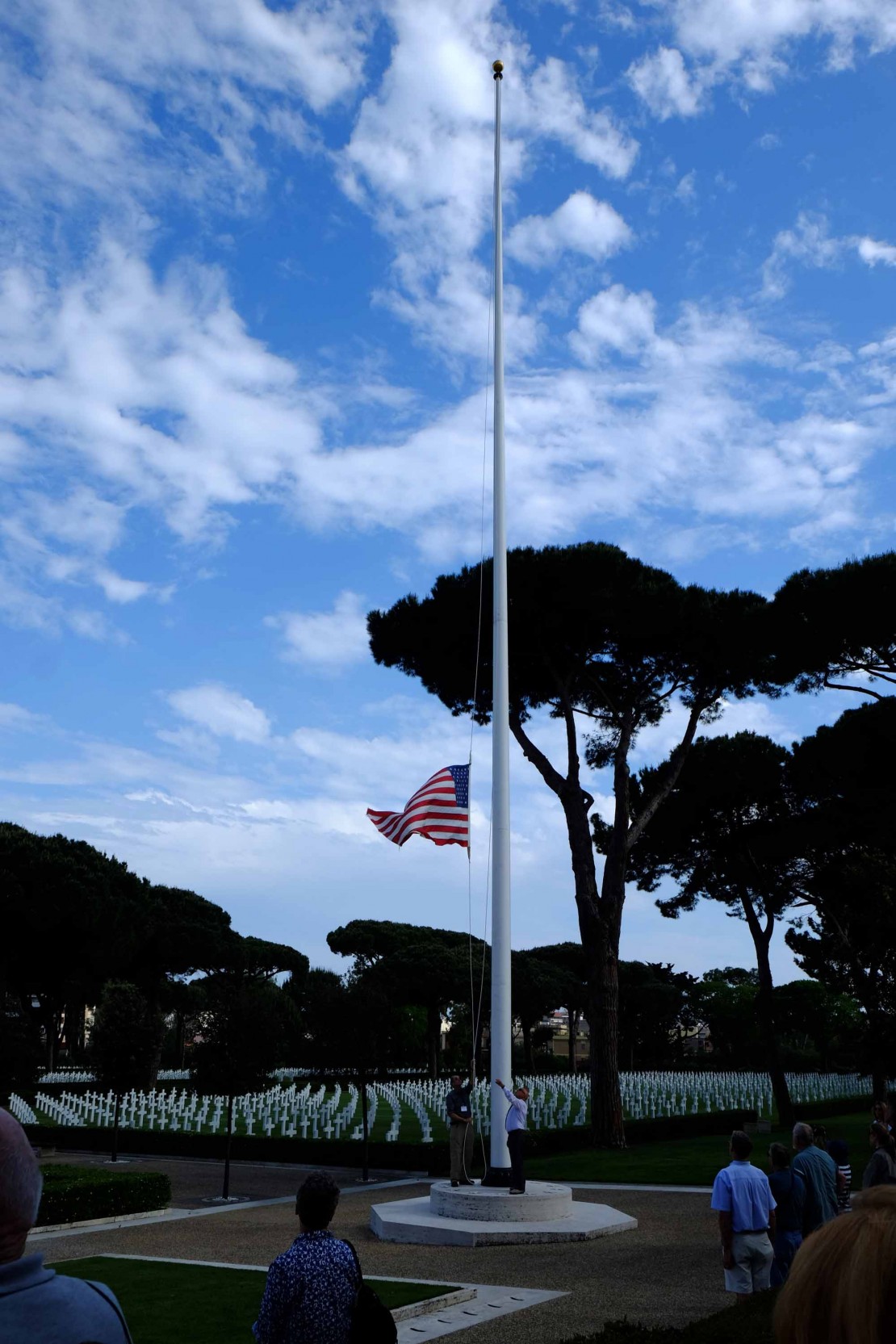 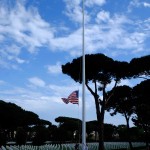 As I headed out onto the lake this morning in my single scull, a large bird flew by off the port side. I stopped and stared and realized that it was a bald eagle, big, beautiful, majestic and moving slowly as if in salute. It has been our national symbol since 1782, and tomorrow is a national holiday.

Memorial Day marks a time of remembrance and gratitude for those who made the ultimate sacrifice in the nation’s armed forces. Less formally, it means the start of summer, and that is a precious time for reading. I don’t know about you but I have rarely carried through on resolutions to plow through tomes before Labor Day. For me summer is the season for short and readable books. In the spirit of Memorial Day, I offer a list of five favorite books about America’s wars: a highly personal and admittedly idiosyncratic selection. If you read them, I hope that you will remember the men and women who fell for America.

Tomorrow would be his thirty-fifth birthday, and though his intellectual accomplishments were perhaps the highest of any man on the field – a scholar in Greek and Hebrew, fluent as well in most of the modern languages of Europe, he had made the best grades ever recorded at the University of North Carolina, where he also excelled in fencing, boxing, and the single stick, then had traveled on the continent and written a book on what he had seen before returning to settle down to a brilliant legal career, only to have it interrupted by the war and the experience of being left for dead on the field of Seven Pines –he now was devoting his abilities to the fulfillment of his military duties.

…sick of the stars and bored of speed on those nights in the great black sea, the surf of which was cities bubbling on the wave, listening to the others who were up, two unseen killers perhaps, calling themselves Butcher Red and seeking themselves in the darkness, he had tried to think of one – brief, understandable – but never could. It was all a secret life, lived alone.