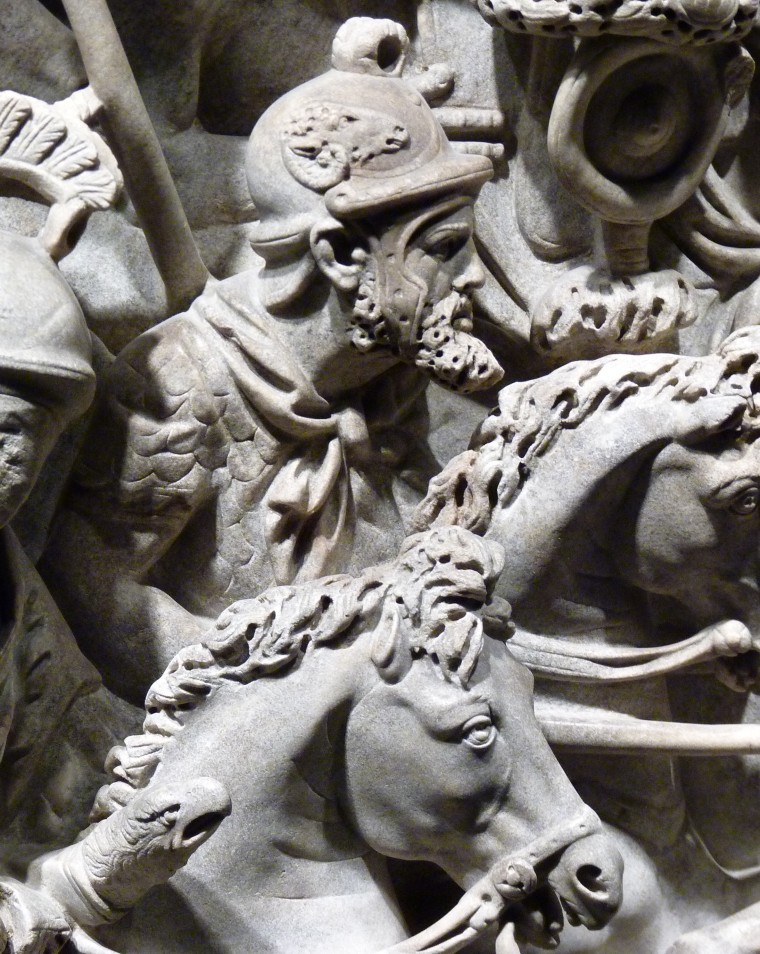 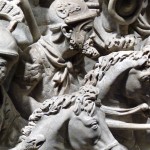 In the ancient world the waters of March ran red with blood. The month of spring was also the month of war. It was the traditional kick-off of the military season, when legions marched and navies sailed. No wonder Julius Caesar planned to start a vast military campaign in the east during March 44 B.C.

The Romans knew what they were doing when they called the month Martius after Mars, the god of war.

For commanders and centurions alike, for admirals and oarsmen, horsemen and Eagle-Bearers, March was the month to let their leadership shine.

If you’re a leader today or you want to be one, let March be the month when you stretch your skills, march to a new tune, and start up a new campaign. Do it energetically but peacefully, of course.