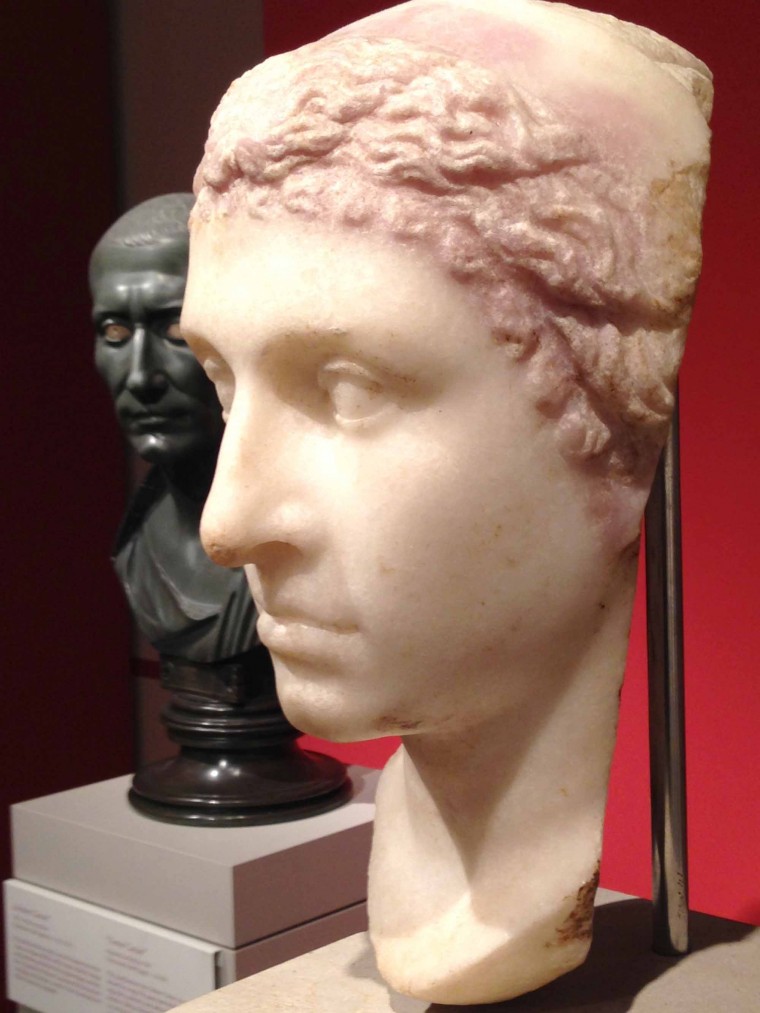 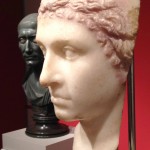 Don’t ask me more please because I’m not an astronomer. I am, however, a historian, and I can tell you that the solar calendar comes to us courtesy of Julius Caesar. It bore the name of Julian Calendar until Pope Gregory XIII instituted minor reforms in 1582, which is why we now call it the Gregorian Calendar.

Caesar saw the solar calendar in effect in Egypt, which he visited and conquered in 48 B.C. He brought it back to Rome in 46 BC to replace the old Roman lunar calendar, which was seriously out of joint. Being dictator he was able to implement reforms almost at will, so the Julian Calendar took effect the next year, 45 B.C.

Egypt’s solar calendar was infinitely more accurate than what it replaced, which was reason enough for Caesar to put it into place. But the calendar also symbolized Egypt and its queen, Cleopatra. She had stolen Caesar’s heart (to the extent the hardened old warrior had one). So, Leap Day doesn’t merely represent chronological accuracy or dictatorial high-handedness. Leap Day also represents Cleopatra.

Leap Day is for Love!