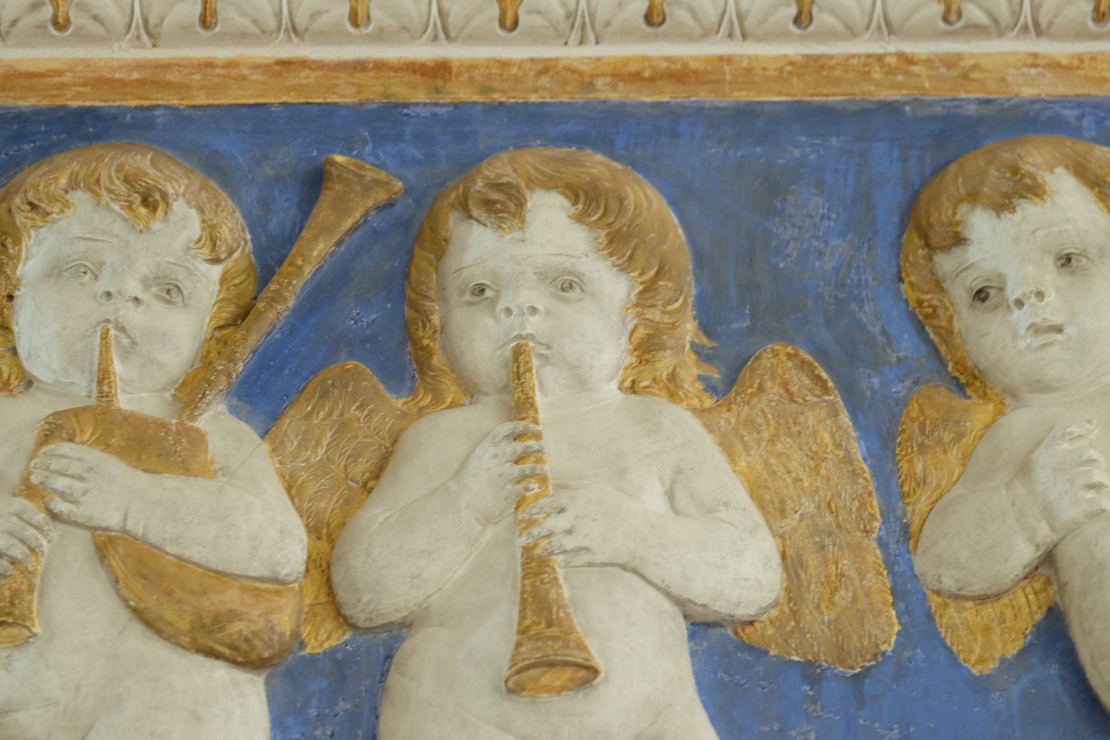 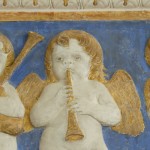 I learned something as a parent of teenagers. The worst way to get your kid to do something is to tell them to do it. That is almost guaranteed to fail. The best way is to get them to want to do it on their own.

But how do you do that? Sometimes, if you are lucky, you can plant the seed of a thought that grows until they think it was their own idea. Honestly, though, that’s as rare as snow on the Acropolis in Athens. It happens, as we’ve seen this year, but not often.

You probably can’t get your kid to come up with your idea. Instead, you can follow four simple steps. Give your kid a lot of Love. Set an Example of the behavior you want to see. Allow them to come to you. And Delight in the unexpected things they do.

You didn’t know your kid was going to be a stunt plane pilot? Or that they were going to dye their hair purple? Or find love in a place that you would never think to look?

You’ll be surprised by how much joy and pride they will give you.

Love, Example, Allow, Delight. Okay, it’s hokey, but it spells lead. And that’s the point. Your parenting skills are transferable – they are leadership skills as well. The same freedom that can be so productive with your kids can prove productive in the workplace as well.