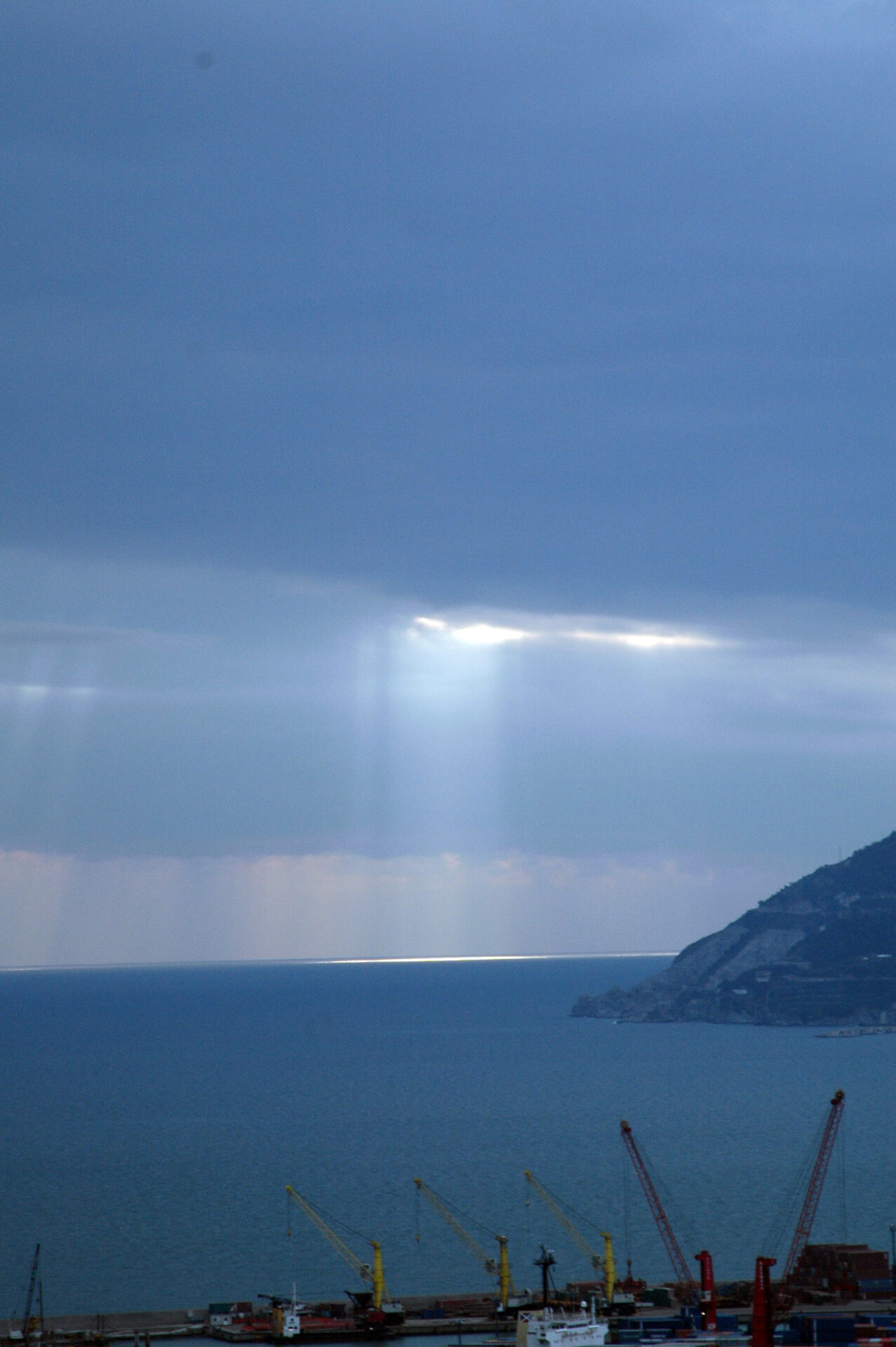 Did ‘Spartacus’ Get the Legend Right?

Or so the myth says. The Romans remembered Spartacus differently, as a kind of terrorist. Objectively, the historical Spartacus fought for freedom – his own. He probably did not object to slavery as an institution. Very, very few people did in the ancient world. Instead, he probably complained only about his own unjust enslavement and that of his followers. He didn’t try to free all slaves in Italy but only those who could fight for him. But his magnificent and doomed struggle against Roman oppression has made him a symbol of a higher cause.

A long and varied list of men and women has admired Spartacus in modern times. It ranges from Voltaire to Marx and Lenin to Ronald Reagan. Voltaire and other figures of the French Enlightenment saw Spartacus as a symbol of the struggle against slavery and tyranny. Marx and Lenin conceived of Spartacus as a proto-communist. Ever since, Spartacus has been a hero of the left, giving his name both to revolutionary movements and sports clubs, but that didn’t stop President Reagan from invoking him as a freedom fighter from a completely different political perspective.

Spartacus is a perennial favorite of writers and composers as well as of entertainers. He has been the subject of operas and of Khachaturian’s Lenin-Prize winning ballet. Novels about Spartacus by Arthur Koestler and Howard Fast, among others, enjoyed great success in the twentieth century, while a nineteenth-century novel by Raffaelo Giovagnoli won the praise of Garibaldi, the hero of Italian unification.

The finale of Starz’s “Spartacus” is more accurate historically than Stanley Kubrick’s 1960 Hollywood movie, which incorrectly has Spartacus die on the cross. Yet both the television series and the film share the belief that the myth of Spartacus is greater than the historical facts. It pains this historian to say so, but they have a point. As a disillusioned newspaperman says in the Hollywood western, John Ford’s “The Man Who Shot Liberty Valance” (1962), “When the legend becomes fact, print the legend.”

Barry Strauss is Professor of History and Classics at Cornell and author of “The Spartacus War“(2009).

[Note: The headline of this article has been modified.]

Read the full article – Did “Spartacus” Get the Legend Right?