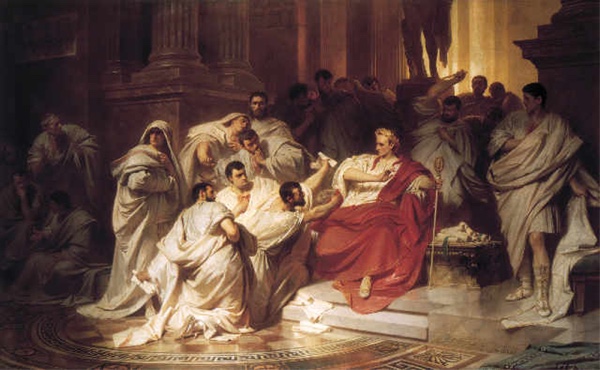 Today is a great day…except if your name is Julius Caesar!

To commemorate the Ides of March, there have been many notable postings on the Internet highlighting The Death of Caesar: