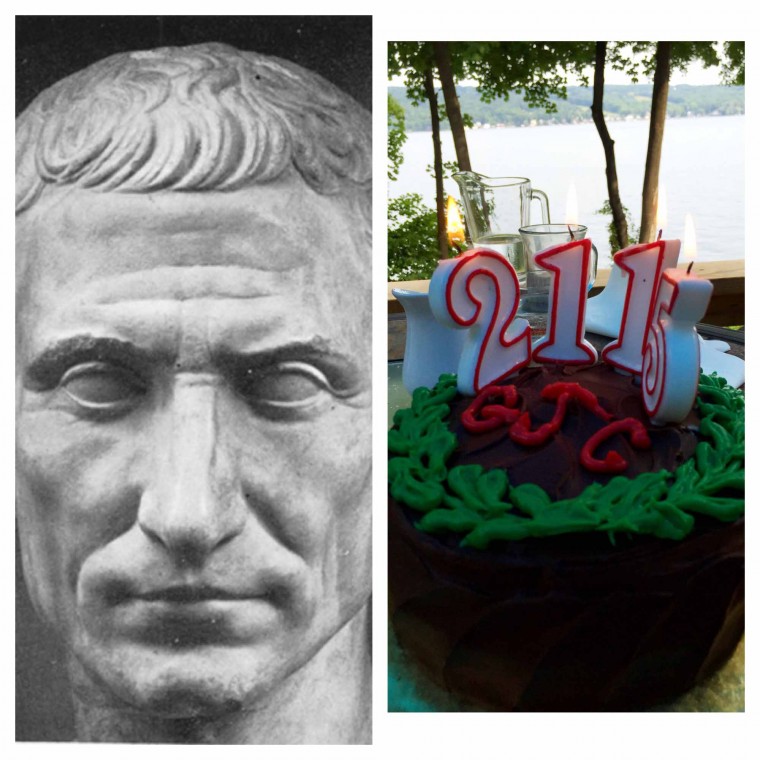 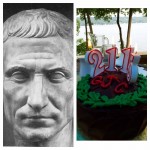 Julius Caesar was born in Rome on July 13, 100 B.C. That makes him 2115 years old today. To paraphrase the musical Hair, “Happy Birthday, Julie baby, happy birthday to you!”

Everybody knows the day of Caesar’s assassination, the Ides of March, March 15, 44 B.C. but few knew the day of his birth. That deserves a change!