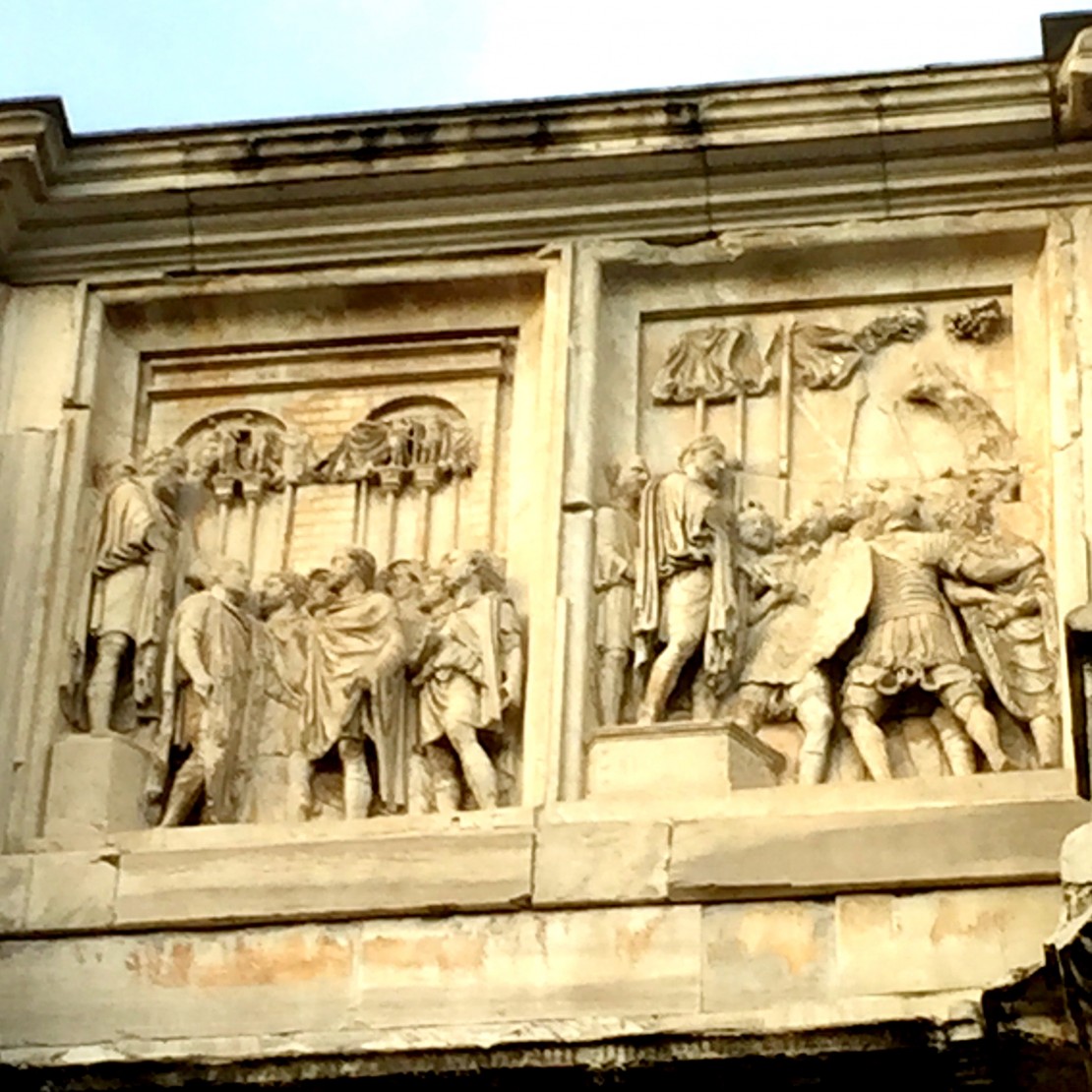 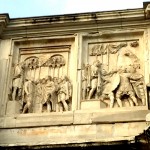 On Veterans’ Day, November 11, public and politicians will thank the men and women who serve and sacrifice for our country – and rightly so. Some of it will be posturing, some of it just talk. The thing is, though, where leadership is concerned, talk is never just talk.

A good leader never loses an opportunity to thank people for their service. When a busy leader takes the time to convey appreciation to others, the rewards can be manifold. He shows them in effect that they are part of something bigger and in return they increase commitment to the organization.

The Romans, those masters of political communication, understood this well. That’s one reason why the commander’s speech to his troops is a favorite theme of their art and literature. And perhaps the most important speech that a Roman general gave was the ceremony in which he rewarded outstanding soldiers for valor. It was a public event before the troops that spoke to the qualities of courage and commitment that were aspirational for every Roman.

In a military society like Rome, every day was Veterans’ Day.

To be sure, words aren’t enough. Veterans deserve material rewards as well, from education to health care to pensions. The Romans knew that too. That’s why one emperor on his deathbed told his sons to pay the soldiers and not worry about anything else.

Actually, he was wrong, as his sons learned to their peril. Money is never enough; communications always matters. That is as true today as it was 2000 years ago.

Communication is the golden rule of leadership.

So on Veterans’ Day 2016, I hope that we as a country will pledge ourselves to doing more for our veterans. But I also hope that we will simply take the time to say: thank you.

Barry StraussFor Veterans’ Day, a Tale of Rome and Leadership11.11.2016