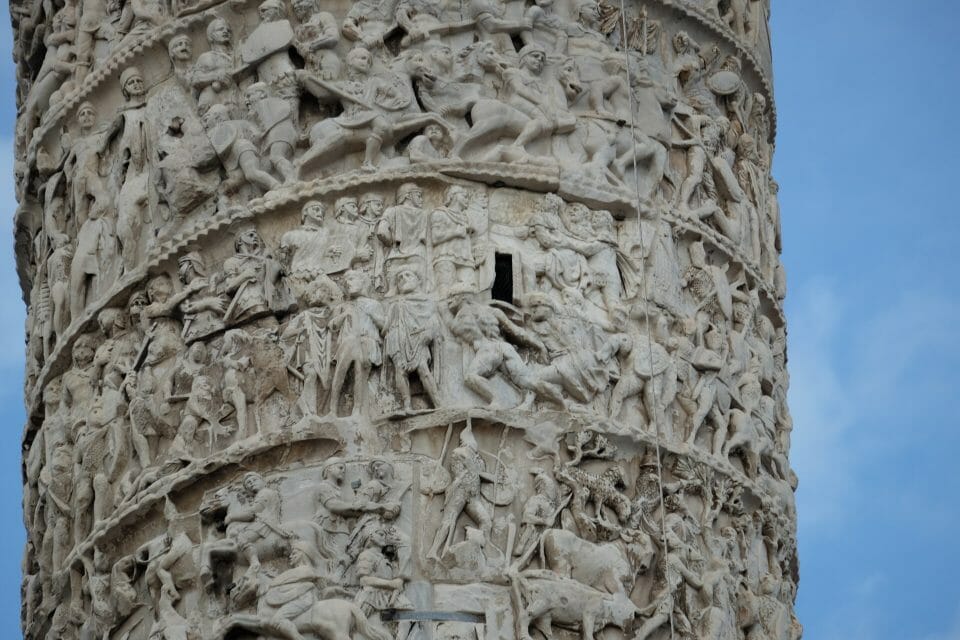 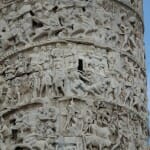 “If someone is dangerous enough to fight, then you fight to win. If the Islamic State really is so dangerous to the American homeland in the long term … then it’s irresponsible to tie our hands. It sounds a little bit like Caesar saying he would only use catapults and allied troops but never send Roman legionaries into combat.”
— Barry Strauss, history of warfare expert, professor of history, and author of The Death of Caesar, on President Obama’s Sept. 9 speech to the nation on the Islamic State.
– See more at: http://www.cornell.edu/ataglance/#sthash.0pCEXr7y.dpuf