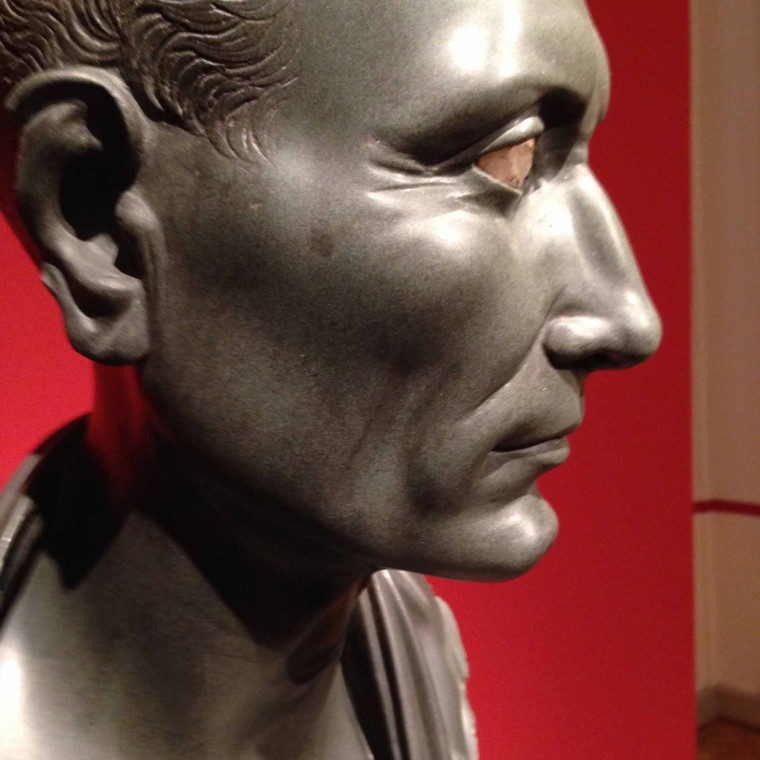 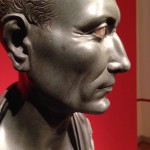 “Crossing the Rubicon” is an expression that shows off a little polish and education. But the history behind it offers a master class in marketing. That’s right, marketing. Read on.

“Crossing the Rubicon” means making a difficult decision that can’t be reversed. It comes from a turning point in Roman history. It saw the rise of Julius Caesar and the fall of the republic.

The Rubicon was a stream in northern Italy and a political boundary. South of the stream was civilian space under the citizens’ self-government. North of it was conquered territory under a military governor and his army. The law prohibited the governor from crossing the stream with his troops and entering civilian space.

On January 10, 49 BC the military governor broke the law. He was Caesar and he crossed the Rubicon with his troops. It was practically a declaration of war on the Roman government, and the government treated it as such.

Why did he cross the stream? Earlier, the Senate fired Caesar from his job as governor but HE refused to accept their decision. Caesar was Rome’s greatest general, a warlord who commanded the victorious legions that had marched over the Alps and conquered Gaul (roughly, France and Belgium). The Senate feared and hated him but the Roman people loved him. So did his soldiers, who won victories and loot under his command.

Caesar considered himself bigger than the Senate so he crossed the Rubicon and marched on Rome. The Senate had an army of its own and what followed was five years of civil war. The conflict was bloody, expensive and revolutionary. Rome was never the same again.

So the original “crossing the Rubicon” wasn’t just a difficult and irrevocable decision but an aggressive act that ignited a military conflagration. It was, in its own way, a Roman Pearl Harbor.

And that made crossing the Rubicon a potential public relations nightmare for Caesar. It threatened to brand him as the man who started a civil war. And yet, he sidestepped the problem and came out on top.

It’s worth paying attention to how Caesar did it – because, let’s face it, every successful career has to cross a Rubicon or two.

At some point in our career, we all have to do something unpopular. Occasionally we have to do something aggressive and that may even skirt the limit of acceptability. If that’s the case, take the following steps to avoid having to take a hit to your reputation. Focus on the problems you solved, never mention it afterwards but let your people celebrate your boldness and your wit. That’s the real lesson of the Rubicon.

Barry StraussCROSSING THE RUBICON IS EASY – MARKETING IT AFTERWARDS IS HARD01.09.2017