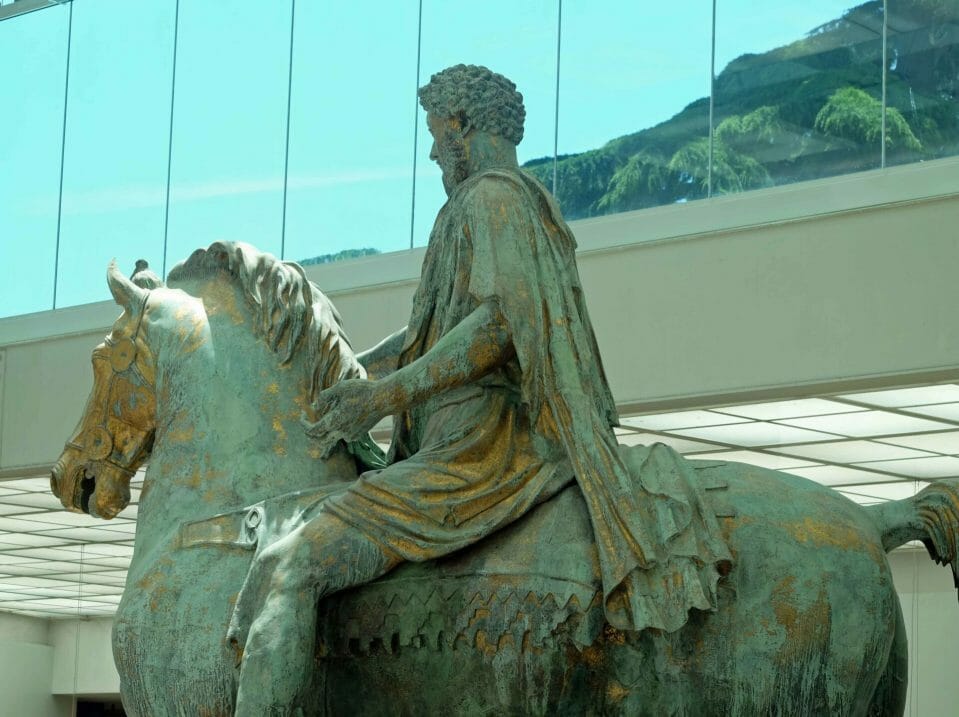 A LEADER LOOKS WHERE NO ONE ELSE DOES 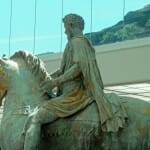 “Others follow their own lead and their own emotions. Don’t be distracted but go straight on.” — Marcus Aurelius, Meditations

You’re in a large room. Everyone is looking in one direction, following reports from the media. Mainstream media, social media, and alternate media – all are pointing the same way, and everyone follows. Everyone, that is, except the one person looking sideways out of the corner of an eye.

Pay attention because that’s the person who knows that the next big thing is not going to be what everyone expects, nor will it happen in the appointed time or place. Instead, it will be something from out of the blue. Follow that person, because that’s a leader.

A leader looks where no one else does. As history makes clear, you need to expect the unexpected. Consider a few examples.

The warring city-states of Greece fought each other for centuries. They took time off only to stop invasion by Persia, then went back to attacking each other. Few expected the northern Greek kingdom of Macedon to play a major role. Macedon had never been a prime contender in the power game. Then suddenly in the mid-300s BC a new king arose in Macedon turned everything around. In little over 20 years Philip of Macedon revolutionized his country and then conquered the city-states and ended their independence permanently.

In 218 BC Rome declared war on Carthage. Romans expected to fight on two fronts, in North Africa and Spain. Few imagined that Carthage’s ferocious young general Hannibal would march 900 miles overland from his base in southern Spain, cross the Alps and bring the war to Italy. But that’s just what he did. Hannibal made Rome bleed for 15 years in its own backyard before finally being defeated in turn. It was a devastating lesson in the unpredictability of threats.

In 1793 few dreamed that a French artillery captain from Corsica would one day be emperor of the French, master of Europe, and innovator on a world-historical scale. None of this was conceivable and yet that man, Napoleon Bonaparte, made it happen. We could say the same of other revolutionaries. Almost no one foresees them rising. Then, afterwards, it seems inevitable in retrospect.

In every case a very few people lead the way and see the future clearly. Prevailing sentiment is fine when it’s about visiting Paris or the pyramids but not when the future is at stake. Instead, expect the unexpected and don’t follow the crowd. And keep your eye on the person who is taking a different path.