Premier Articles
“What’s So Useful About Studying Ancient History?,” The Daily Beast, May 27, 2019

“The Lavish Roman Banquet: A Calculated Display Of Debauchery And Power,” NPR, May 20, 2019, an interview with Nina Martyris

“What CEO’s Can Learn from Roman Emperors,” Interview with [email protected], April 11, 2019

“Toronto And The Lessons Of A Forgotten Battle,” Hoover Institute, April 27, 2017

“Things Shakespeare Got Wrong About the Ides of March,” TIME Magazine, March 15, 2015

“Peter Pan is a Paradox, and We’ve Misunderstood Him,” The Wall Street Journal, December 4, 2014

“The Classical Roots of The Hunger Games,” The Wall Street Journal, November 13, 2014

Other Articles & Columns
Read Strauss’ regular column in the Hoover Institution where he uses events in ancient history to give new perspectives on current affairs.

How Much is Game of Thrones Inspired by Real-Life Battles? An Expert Weighs In, Observer, An interview with Brandon Katz, April 11, 2019

Is America Collapsing Like the Roman Empire? Fox News, October 18, 2016

One of the Greatest Storytellers Who Ever Lived, Off the Shelf, June 18, 2014

The ‘managed demoncracies’ of Putin and Edrogan, The Hill, June 2, 2014

Does budget battle signal the end of American republic? Not so fast, October 18, 2013

4 Jarring Signs of Turkey’s Growing Islamization, The Atlantic, May 31, 2013

“Brutality and Benevolence,” A review of Ataturk: Lessons in Leadership from the Greatest General of the Ottoman Empire (World Generals (Palgrave MacMillan)) by Austin Bay, The New Criterion (March 2012), 68-71, http://www.newcriterion.com/articles.cfm/Brutality—benevolence-7314

“Slave Wars of Greece and Rome,” in Victor Davis Hanson, ed., Makers of Ancient Strategy, From the Persian Wars to the Fall of Rome. Princeton University Press:  2010, 185-205.

“Chapter 4: Combat: (b) Naval Battle and Sieges,” in P. Sabin, H. van Wees, and M. Whitby, eds. The Cambridge History of Greek and Roman Warfare. Volume I: Greece, the Hellenistic World, and the Rise of Rome. Cambridge University Press: 2007, 223-247. 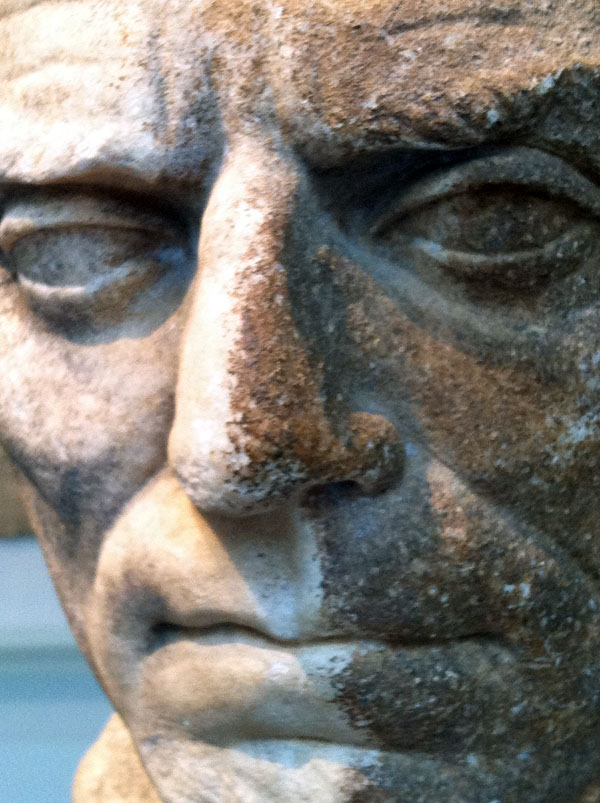 Barry StraussArticles03.17.2012
“No one presents the military history of the ancient world with greater insight and panache than Strauss….” - Publishers Weekly
Purchase Online
Amazon