Barry Strauss is Professor of History and Classics, Bryce and Edith M. Bowmar Professor in Humanistic Studies at Cornell University, and a military and naval historian and consultant. As the Series Editor of Princeton’s Turning Points in Ancient History and author of eight books on ancient history, Professor Strauss is a recognized authority on the subject of leadership and the lessons that can be learned from the experiences of the greatest political and military leaders of the ancient world (Caesar, Hannibal, Alexander among many others). These lessons apply to the corporate leaders of today who are faced with complex issues that are both challenging and often defy easy solutions.

Professor Strauss has spent years of researching and studying the leaders of the ancient world and has written and spoken widely of their mistakes and successes. He is also a widely acclaimed military and naval historian whose analyses of the strategies and campaigns of some of history’s great commanders reveal the successful rules of engagement that were true on the battlefield and resonate in today’s boardrooms and executive suites.

He is a former director of Cornell’s Judith Reppy Institute for Peace and Conflict Studies, where he studied modern engagements from Bosnia to Iraq and from Afghanistan to the streets of Europe. Professor Strauss is an expert on geopolitics including the Middle East, terrorism, Europe, the Mediterranean and US alliances. He is currently director as well as a founder of Cornell’s Program on Freedom and Free Societies, which investigates challenges to constitutional liberty at home and abroad. He holds fellowships from the American Academy at Rome, the American School of Classical Studies at Athens, the German Academic Exchange Program, the Korea Foundation, the MacDowell Colony and the National Endowment for the Humanities, among others, and is the recipient of Cornell’s Clark Award for Excellence in Teaching.

He is the author of eight books on ancient history, including “Ten Caesars” (now available for pre-order), “The Death of Caesar” (2016), “The Battle of Salamis” (named one of the Best Books of 2004 by the Washington Post), and “The Trojan War: A New History” (2006). Writing in the Washington Post, Tom Holland hailed his “The Spartacus War” (2009) for having “all the excitement of a thriller.” Books & Culture named it one of its favorite books of 2009. His books have been translated into 14 foreign languages, from French to Korean. Professor Strauss holds a B.A. from Cornell University and a M.A. and Ph.D. from Yale University. 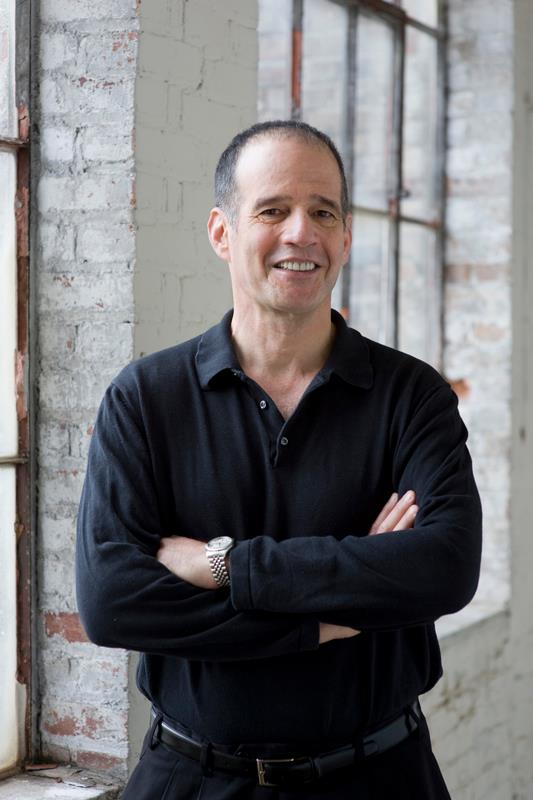 Barry StraussAbout03.17.2012
“No one presents the military history of the ancient world with greater insight and panache than Strauss….” - Publishers Weekly
Purchase Online
Amazon